The fact is 70 percent of breast cancer survivors have sexual dysfunctions that persist well beyond the first year of treatment and may worsen over time.

As a South African woman, you can be sure of two things: one in three of you will be raped and about one in eight white women and 35 in every 100,000 black women will develop invasive breast cancer over the course of a lifetime.

The average age of diagnosis is 38.5 years old. Before you take a breath and think you’re safe as you are cancer free now, know that the incidence of breast cancer among South African women is increasing and it is one of the most common cancers among women in South Africa.

It is the most prevalent cancer among white and Asian women and the second most common cancer among black and coloured women. And let me add on a little more discomfort: the precise incidence figures in Africa are lacking given the absence of cancer registration in most countries. So the numbers could actually be higher than this.

Flashing your breasts on Instagram or Tinder is what young women are supposed to be doing. Nagging a partner for more sex, or developing avoidance techniques to get out of duty sex, is what features strongly in young women’s minds. A cross-sectional study in 254 healthy women conducted to assess coital frequency revealed a mean age of 34.38 years, with the mean number of children at 1.71 and the mean relationship duration at 8.87 years. And the winner is two to three times a week = 38.58%. Being sexual is just what you do.

Finding a lump in your breast is a traumatic event. Breasts are what women wear with great deliberation and consideration. They dress them up in bras, corsets and nipple jewels. They cut and slash them in the name of beauty. Breasts are deeply associated with sexuality. Suddenly these treasured breasts by necessity enter the hands of the medical world, and pride and pleasure are replaced with extreme fear and shame.

And so begins a young woman’s journey into disenfranchised grief. This is defined as “a kind of grief that is precipitated by a loss that cannot be socially sanctioned, openly acknowledged or publicly mourned”. Sexuality and self-image are viewed as “private” so it is very difficult to process sexual losses. The breast cancer survivor is denied the right to grieve over sexual losses.

There is nothing pink and feminine about this traumatic time.

If you are a breast cancer survivor, tick off which loss/es you experienced that affected you the most significantly. Did the silence about your expected sexual changes from your healthcare team concern you? Did you long for this information at any stage of your treatment? How did you manage your sexuality throughout your journey?

Let’s walk through your journey with you and attend to the sexual changes that you encounter along the way. There is nothing pink and feminine about this traumatic time. At the time of diagnosis, you are numb and unaware of the short or long-term effects of treatments on your sexuality. Here’s a quick fact: 70 percent of breast cancer survivors have sexual dysfunctions that persist well beyond the first year of treatment and may worsen over time.

Your treatments are individualised and differ for each woman. Many smart, concerned, super specialists gather weekly to consult about the best treatment for each female patient. Here are some that will be suggested for you. Each one of them has noxious sexual side effects, but will save your life.

It’s difficult to feel sexy with no hair. And radiation leaves you with inflamed, scarred breasts that may look and feel different.

And it is now used selectively with pre-menopausal women, too. Immediately this woman is thrown into surgical menopause with consequent symptoms, including major bothersome sexual symptoms. Chemotherapy induces menopause plus weight gain/loss and hair loss. Like breasts, hair is associated with femininity and sexuality.

It’s difficult to feel sexy with no hair. And radiation leaves you with inflamed, scarred breasts that may look and feel different — and do not invite touch by either you or a partner.

Healthy sexuality is dependent on a healthy mind, body and relationship with yourself and others. Breast cancer has an insidious way of shattering a woman’s body image and femininity, leaving behind a husk of a woman. A woman who is depressed, anxious and has an altered body that requires loads of self-acceptance before she can be naked and comfortable with another.

I invite you to become enfranchised and claim back your sexuality.

Dressing her up in pink, sending her on “Be Strong ” walkathons, telling her she can “fight” this disease as if she has any say in the matter, is an insult. The fact is that the incidence of divorce in breast cancer survivors is particularly high.

The fact is people fear cancer, so finding a new partner is tough. The fact is that the over-exposure of healthy breasts as a symbol of sexiness leaves a woman with reconstructed breasts or a flat chest feeling like an outlier.

These symptoms are further exacerbated by the antidepressant she may be taking. 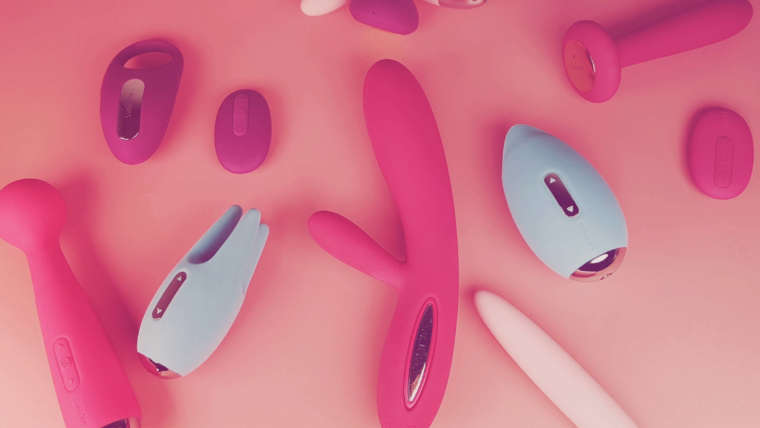 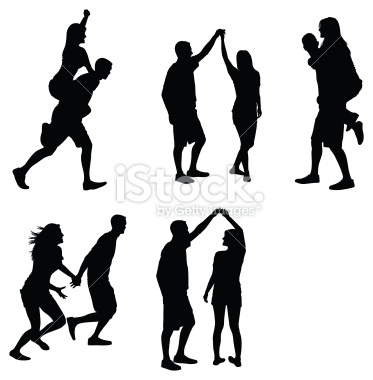 You want me to do what ??!!! Corona Virus lockdown 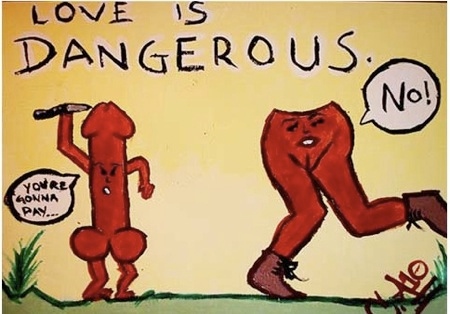 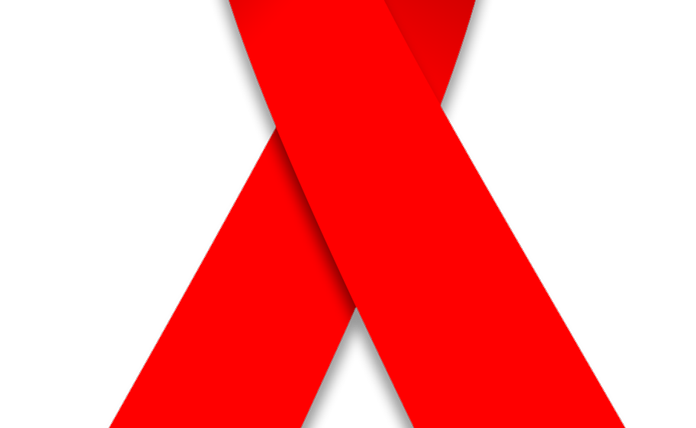