“Do you, personally, identify as lesbian, gay, bisexual or transgender?”

This is a research question asked of young people in multiple cultures and countries,  And commonly the outcome remains the same, as reported in the book  “Life isn’t binary: on being both, beyond and in-bewteen ” , by Meg-John Barker and Alex Iantaffi

Nearly half of young people see themselves on a spectrum  of sexuality somewhere between homosexuality and heterosexuality. Commonly they identify as “Bisexual’ And over a third of people experience themselves as being the “other” gender, “both” genders and /or “neither” gender.

Welcome to the world of non -binary. The most common word for non-binary sexuality is bisexuality.  Today more people identify as bisexual/non-binary than lesbian /gay. So that gets rid of those neat little gay/lesbian boxes and in its place is the large landscape of flexible, fluid sexuality and gender.

Women continue to be more likely to identify as LGBT than men, and this gender gap expanded last year.

The LGBT percentage has risen among all race and ethnic groups since 2012, although not on an equal basis. Hispanics and Asians have seen the greatest increase, thus contributing the most on a relative basis to the uptick in LGBT identification nationwide. Whites and blacks have seen the least change.

I am inviting you to step out of your rigid perspective of ‘either/or ” and consider the uncertainty of your sexuality and gender as  non- binary. Let’s begin with an  example as I really want you to get a good basic #101 understanding of your own sexuality and gender.

I want you to consider your own sexual orientation. Use these categories>

Sexual identity :this is how you identify/label your sexuality . for example, gay, straight, bisexual. asexual, aromantic, sapiosexual, pansexual, etc.

Sexual Attraction : this is to whom you are attracted, whom you fantasise about .  This can be men , women or  more than one gender-

“Sexual behaviour “:  this is with whom you have sexual encounters, which can be  with one or more genders

Concordance between sexual identity versus sexual attraction and past-year sexual behaviours was 94% and 96%, respectively, So if someone identified as “heterosexual” their sexual  attractions and encounters were mostly with opposite sex people.

Allow me to introduce you to Terri.

Terri asked to be addressed by the pronoun  “they” as  they were gender neutral .Gender-neutral pronouns are defined by the LGBT Resource Centre as providing an identity for a singular person who does not identify as he/him or she/her. It is a way of avoiding social stereotypes , and discrimination . Terri identified as “non-binary” , not fitting into the  either/or male/female box, nor fully into the transgender box.

Non – binary is the umbrella term for al the gender expressions , identities and experiences that fall outside of the binary gender system: boy/girl

Terri was born with female sexual characteristics and assigned into the  ‘female” gender box.  From about age 3 years old, they felt an incongruence between their genitals and their felt sense of their gender. They began wearing male clothes, playing with traditionally considered male toys and asked to  be called Terri, not Tracey. When I met Terri they had had upper chest surgery(removal of breasts) and wore very traditional masculine clothing and they were working as a fork lifter in a factory.

Consider your own gender. Are you cisgender , which means that you feel congruence between your assigned sex  and your gender experience, or are you non -binary?

> What is your gender identity – that is,  sense of who you are?

> What is your gender role? How do you interact with the world around you according to gender norms?

>How do you express your gender? In other words, how do you manifest your gender through clothes you wear, mannerisms, hairstyle etc

> What is your  gender experience in the world, that is how do you navigate the world because of your gender ?

There are no longer the same  rules , nor boxes, on who you should be and  whom you should love, sex and enter into some kind of relationship.

Unless well navigated  alone, with family,  or with the assistance of health care providers, and  support networks , being non binary can be deeply painful, stigmatising and a threat to one’s mental health .

Being non binary can be confusing — and wonderfully  liberating. As you see from the research cited, it is the fastest growing relationship structure, sexual orientation and gender. 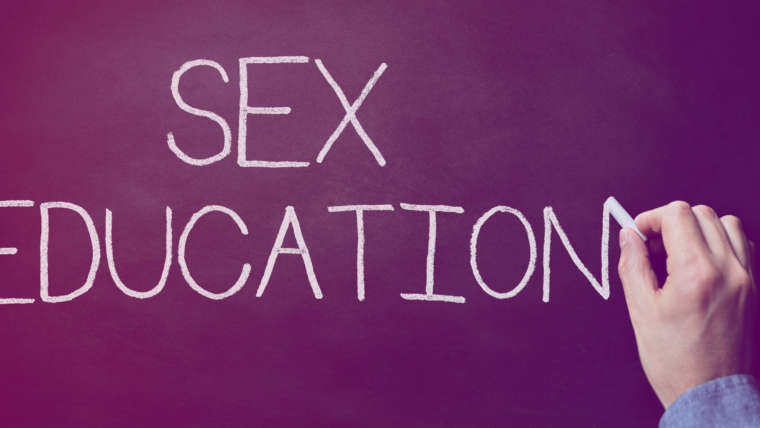 A public letter to parents of school learners

Pornography consumption : how much does it influence your sexual expectations and behaviour? 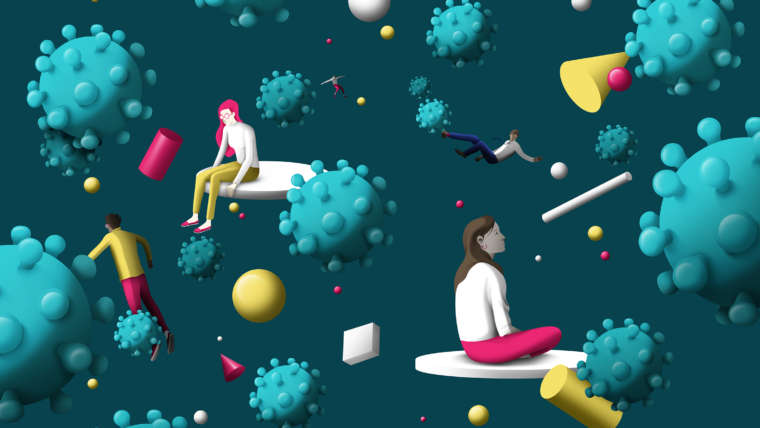 Painful Sex – OHNUT is here to assist you