Think We’ve Heard Enough About Safe Sex? This Is Why Condom And STI Week Matters

STI/Condom Week is a health awareness campaign by the South African government to promote safer sex and curb the spreading of STI’s/ HIV/AIDS.

Isn’t it ironic, as Alanis Morissette sings, that Condom/STI Week began on Valentine’s Day? It’s like your honeymoon night – you’re expected to have penetrative sex that night irrespective of how drunk, virginal, petrified or tired you feel. Valentine’s Day brings the same expectations. If you’re in a ‘coupleship’, sex is on the table together with the roses and champagne. And if you’re single, you may have over swiped Tinder and Grindr to ensure you get some nooky on VD. Condoms and STIs are not on your mind.

STI/Condom Week is a health awareness campaign by the South African government to promote safer sex and curb the spreading of STIs/ HIV/AIDS. Globally there are 19 million new sexually transmitted infections (STIs), with young people ages 15-24 accounting for almost half of them. STIs have been associated with pelvic inflammatory disease, adverse pregnancy outcomes, cervical cancer, infertility, and multiple reproductive tract sequelae. Im sure you agree that it is a good idea to have a week of condom awareness. Whether or not it has any impact is unknown. I ask you to consider the impact, or lack thereof, of condoms on you.

Sexually transmitted infections (STIs) contribute largely to the burden of health in South Africa and are recognised as major contributors to the human immunodeficiency virus (HIV) epidemic. An estimated 7 million people were living with HIV in 2015. In the same year, there were 380,000 new infections while 180,000 South Africans died from AIDS-related illnesses.

Young women and sex workers are particularly vulnerable to STIs as are gay and bisexual men who have sex with men. Considering that once you begin sexual activity your chances of becoming infected with a STI are high, you would imagine we would all be grabbing condoms off every shelf. Even the multi-flavoured brightly coloured condom range in the flavours of strawberry, banana and grape which were introduced last year by the Health Minister Aaron Motsoaledi to encourage young people to have safer sex.

Sounds like a no brainer, right?! Then how come the rate of HIV keeps rising and STIs are globally out of control? You’re not using condoms correctly and consistently.

After 25 years of condom chatting, begging, negotiating and educating people, I no longer feel aggrieved that people won’t follow this simple: “Use a condom” formula. I like to think I’m a little wiser now.

Using a condom symbolises all that is complex and exciting in sexuality. It requires a variety of skills, confidence and sexuality education that most people lack.

Condoms symbolise adulthood, a sexual symbol of your right, responsibility and anticipated rewards of being a sexual person. Use them. 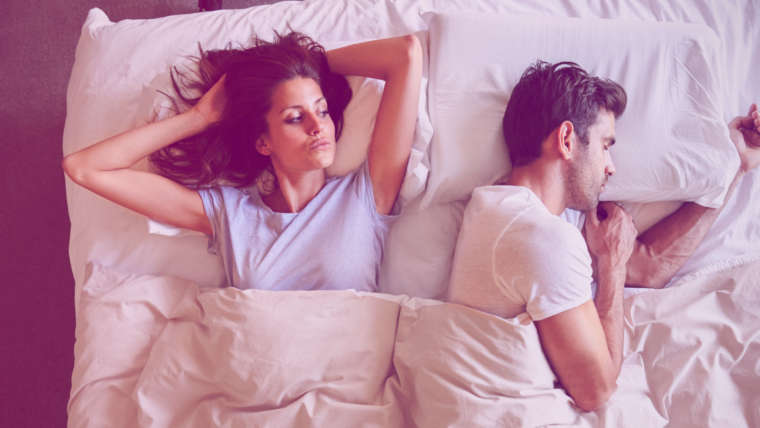 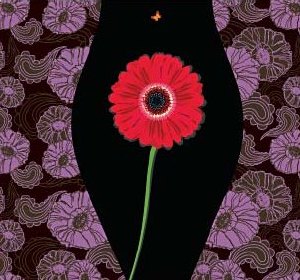 To shave or not to shave: Pubic Hair Removal under the microscope 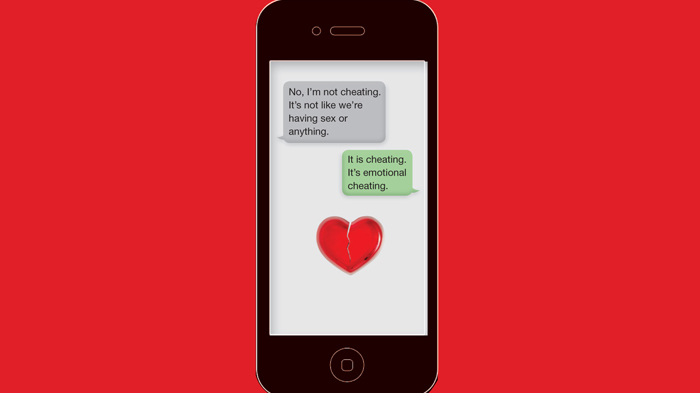 237 reasons to have sex ?#CoronaVirus