Naturally non-monogamous people have struggled to stay faithful, despite good intentions. Cheating was always the solution…

I know you are morally and ethically opposed to sexual and emotional infidelity. If you have not personally experienced it, you probably know someone who has. You’ve seen the wrist slitting pain, confusion, shame and the attempted clawing back to trust that comes after disclosure or more likely, discovery. Yet 50 percent + of you practice non-consensual non-monogamy. Simply put, you cheat.

Since man stood on his hind legs, he/she had more than one partner simultaneously. It enhanced the chances of reproduction. As communities grew and urbanisation began, it got a little harder to control reproduction – whose child belonged to which dad and who was going to support him/her? Order was needed. Religion, legal system and medicine colluded and constructed a relationship structure called “marriage”. It came with a set of vows that included monogamy (love only one person your whole life) commitment (give all your resources to this person only) and sexual fidelity (gift your body and genitals to this one and only person).

Naturally non-monogamous people have struggled to stay faithful, despite good intentions. Cheating was always the solution… But the betrayal of these sacred vows hurt and stigmatised too deeply. Since the beginning of the 21st century, with the acceptance of fluidity of sexual orientation and gender non conformity, people have expanded themselves into new relationship structures. Structures that have a different set of principles, most importantly, the principle of honesty. My education into these new structures began when I conducted research into Cyber Infidelity, a new tech form of non consensual non monogamy.

The umbrella term under which these structures fall, is Consensual Non-Monogamy (CNM), the clinical definition is: any relationship where all people involved openly agree to have more than one concurrent sexual and/or romantic partner. Polyamory is one of the forms of CNM. Other structures include swinging and open relationships. The definition is the desire for intimate relationships involving more than two people, with the knowledge and consent of everyone involved.

Have you ever had feelings for more than one person at the same time?

Have you ever been a third person in a relationship?

Would you consider asking your partner to open up your relationship?

If you are/have been in an open relationship, describe some of the challenges you’ve experienced.

Share some of the advantages of being a “thrupple” or a triad, or a quad.

Studies of Prevalence show 1 in 5 (21-22 percent) single adults in CNM at some time of their lives has been in an open relationship. And more interesting 4-5 percent Americans currently in CNM relationships. Polyamorists have different forms and variations of structures. There is no cookie cutter relationship and herein lies the challenge. There is no legislation, religious vows or parents to guide you. You actually have to speak to your partner, create your own boundaries and negotiate an agreement together. This is for very grown up people.

Dr Heath Schechinger, PhD, psychologist at UC Berkley’s University Health Services, conducts research in clinical treatment of gender and sexual minorities. Recently I attended his webinar on clinical management of Polyamory. Yes, we therapists need training in and containing of our own possible discriminations and stigmas. And since CNM is the new kid on the therapy block, new learning is necessary for every therapist.

Schechinger referenced the set of values that polyamory embraces. His list includes:

Perhaps you’re wondering if you should suggest CNM to your partner. Lets talk pros and cons of CNM. The benefits include honesty, openness, personal growth, more sexual and romantic variety. Many people get into it on a partner’s request. Some say its more sustainable than monogamy, and feel less pressure to meet all of a partner’s needs. And it is a structure that is queer/bi friendly, or you’re a person who simply fell in love with an-other.

Disadvantages and challenges of CNM include mostly stigma and discrimination by society, the complexity, the time/energy/logistics it requires, jealousy, insecurities and the lack of community support. Also there is a limited dating pool- in the spirit of honesty, fewer people are available as a thrupple. And a big disadvantage is that there is no legal protection.

New intimacies scare people and when people are afraid they discriminate. Some of the choice ignorant comments include labelling CNM as unstable – minimising this choice as “a phase”, or call you “confused”. You may be seen to be hyper sexual/slutty, and are medicalised and by shaming you into believing you have a high risk of HIV/STI. Coming out is risky so you may need to hide your status as visibility is concerning, and then there is the usual fear angering around poly people raising children.

I want to counter this with some myths and facts of CNM:

1. Polyamory does not work – Non monogamous relationships don’t last, are unstable and impossible.

Fact: There is no evidence that CNM harms people more than monogamous relationships. The primary harm to poly people is stigma and suggestion that something is wrong with them.

Fact: Only 3 percent mammals are sexually monogamous and there is a 20-55 percent adult infidelity rate.

6. Myth: Children will suffer and will be damaged by CNM.

Fact: No evidence to prove CNM kids fare any better or worse than monogamous children.

In conclusion CNM is an equal and valid alternative to monogamy. Literature does not support these myths.

My proviso: before opening up your relationship, consult an informed sex positive therapist. 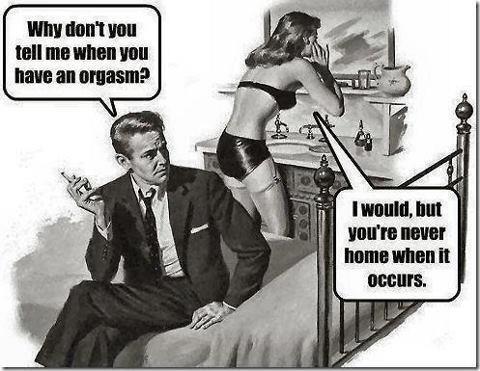 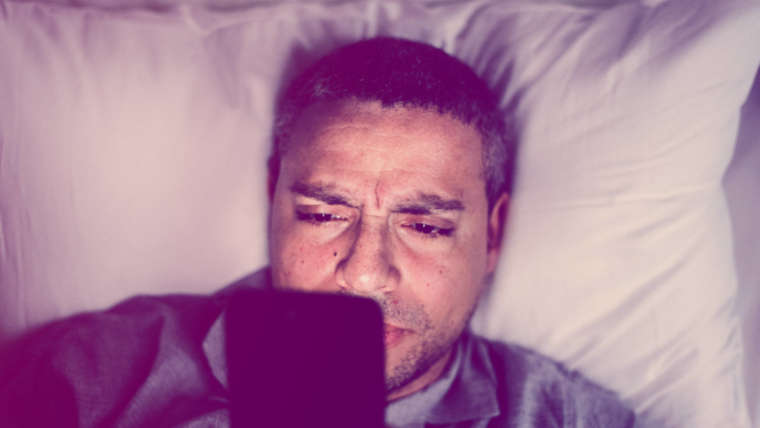 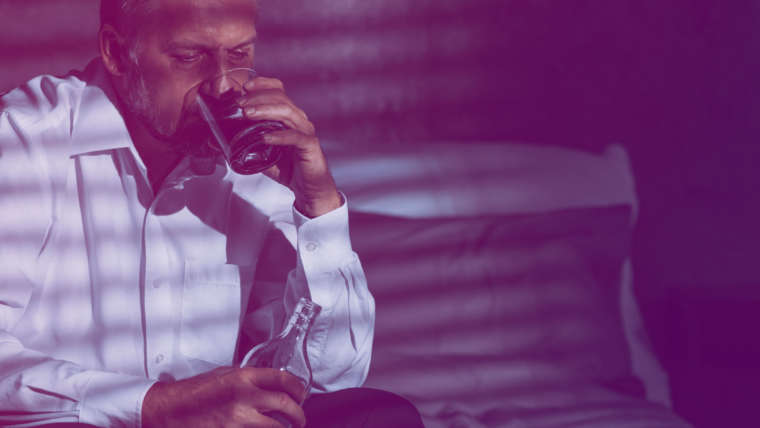 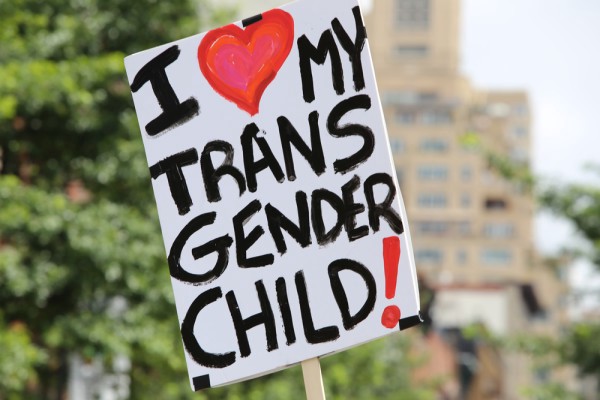