It’s one of the great ironies of my world: vibrators are proven to be the most effective means for women  to achieve orgasm . Yet they are seen as less acceptable and desirable than other means of achieving orgasm . Perhaps it is the traditional and patriarchal belief that a man has to be the one who gives his woman orgasms. So he will slog at it for 20-30 minutes – or years. He will  swallow pills,  and harmful potions to delay his orgasm and keep himself harder and stronger, just so he can do his manly duty and keep penetrating until she has an orgasm or three ++.

“Stop”, I scream to myself , as I guiltily take this couple’s money who are consulting me due to her lack of orgasms. “Stop this controlling male behaviour , this pressure on you to take responsibility for her pleasure . Stop pretending that you enjoy penetration as a primary form of orgasm, girlfriend”.

“Give yourselves a break”, I say kindly, as I lead them to the sex store.

Today that number is way higher. A special report, released by StatisticsBrain in 2017,, indicated South Africans were third in the world for sex toy searches online.

WHEN DO WOMEN USE VIBRATORS?

Growing anecdotal evidence that vibrators are actually “supernormal stimuli,” which cannot be matched by human partners. For some users, this spells a decline in sexual responsiveness and pleasure during intercourse with a partner.

And some women have reported that after using their vibrators for a prolonged amount of time, their vaginas have become desensitized to most other forms of stimulation, to the point where nothing short of a jackhammer to the clitoris will get them to orgasm.

WHY DO WOMEN USE VIBRATORS?

WHY DO MEN USE SEX TOYS :

Come now people.” Let your fingers do the walking” no longer cuts it . Just as the Yellow Pages became redundant so has struggling to become orgasmic, become redundant.

!. Clitoral vacuum pump vibrators .  Good news is that the STARLET is finally back in stock.

A powerful palm sized clitoral vibe with a strong motor that is easy to use alone and especially discreet with partner sex.

Nothing beats the Fleshlight as a male masturbator .

A simple yet powerful  vibrating cock ring. Great starter toy for any couple.

choices abound from water based to silicone to stimulating lubes.

ASTROGLIDE just arrived.. I recommend that as your go-to place.. My polyamorous week in Barcelona 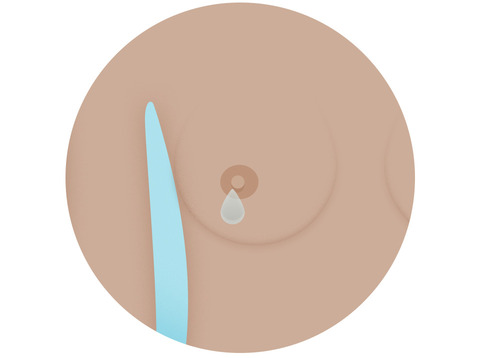